When the Bolsheviks usurped the Russian Revolution, it was a disaster for anti-capitalist movements everywhere. This book traces a timeline of the Bolshevik crackdown on revolutionary currents in Russia and elsewhere around the world, starting before the October Revolution and running up to the treaty between Stalin and Hitler. It includes a treasury of quotations from some of the anarchists who helped make the revolution only to perish under the heel of authoritarians. You can download the book free of charge.

This is a revised and expanded version of the texts we published on the anniversary of the Russian Revolution—”One Hundred Years after the Bolshevik Counterrevolution” and “Restless Specters of the Anarchist Dead“—complete with a new introduction and additional archival material.

Our friends from Active Distribution have printed copies of this book, in both paperback and hardback editions. If you live in the US, you can purchase it from AK Press. 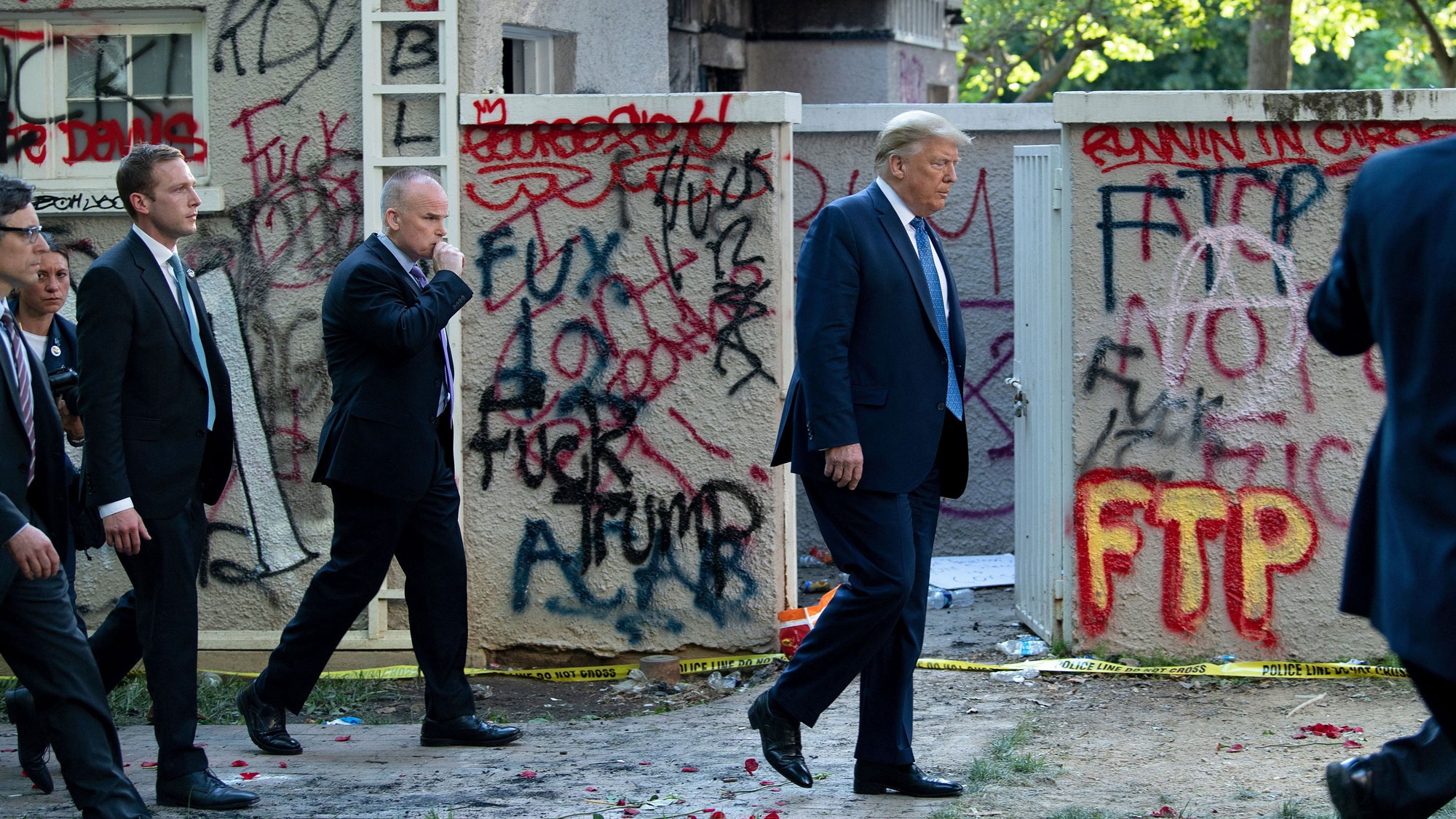